Paleo vs Keto: What’s the Difference?

This article is part of the “Keto Series.” Click here to learn more.

Disclaimer: This post contains affiliate links. If you buy an item through one of those affiliate links, Successible Life may get a small commission at no extra cost to you. This helps keep the blog running so we can continue to provide you with the best content.

People have different health goals: maybe gaining more energy, losing weight or just feeling healthier overall. But chances are that you’ve probably heard a discussion comparing the paleo vs. keto (or ketogenic) diets. Both diets have gained significant popularity over the last several years for their purported links to achieving better health. In this article, I’ll break down what makes the paleo vs. keto diets so popular — including if they really are all that healthy.

What is the keto diet?

Here’s a fun fact: the ketogenic diet was originally developed as a medical intervention for childhood epilepsy. That it’s become a wildly popular tool for rapid weight loss is somewhat silly to me as a registered dietitian.

The diet emphasizes high fat consumption, moderate protein and low carbohydrates. By eating this way, you can send your body into ketosis, which is a state in which your body produces ketones for fuel from fat that you are consuming. Otherwise, it usually produces glucose from carbohydrates. As glucose is the body’s preferred energy source, the only way to achieve ketosis is to drastically reduce (or nearly eliminate) your carbohydrate intake. And ketosis does draw a lot of attention for its anecdotal benefits. It has been linked to increased energy, improved concentration, better sleep, better blood sugar control and even weight loss.

What foods can you eat on the keto diet? 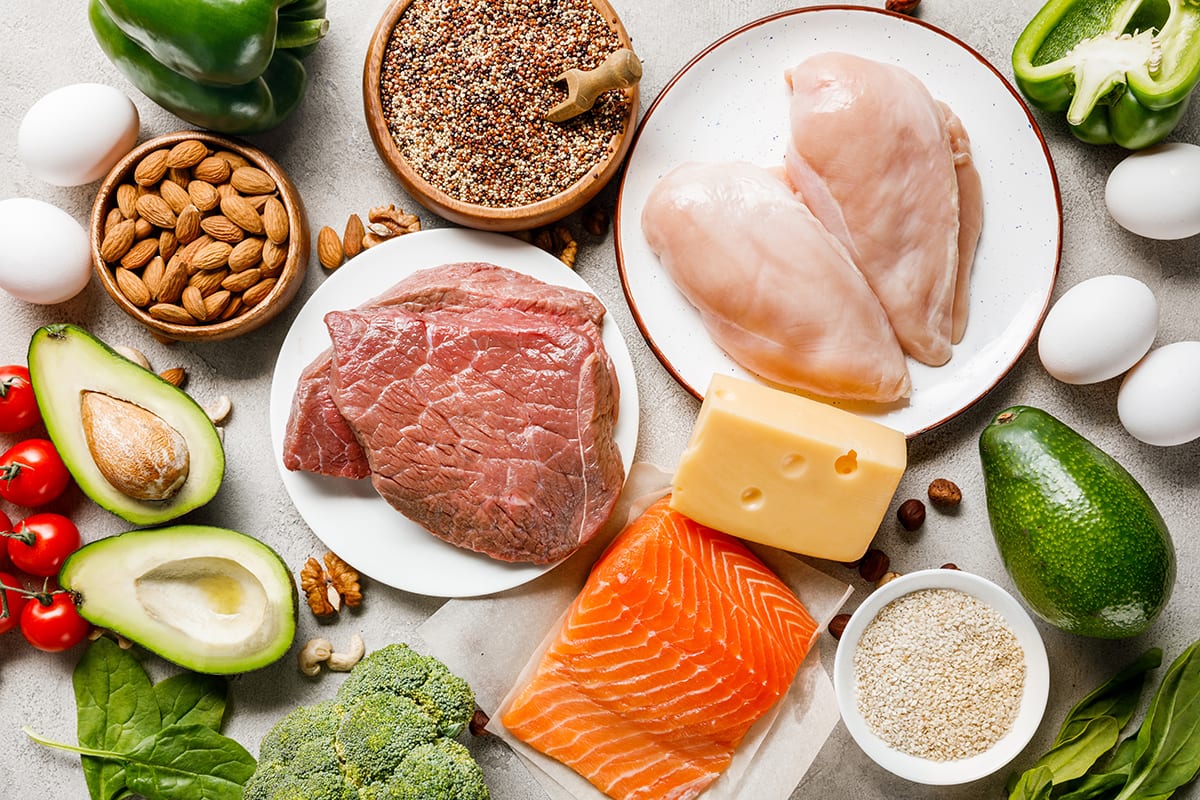 Carbohydrates, protein and fat are the three macronutrients that make up the food we eat. Each plays a unique role in keeping our bodies healthy. Compared to the USDA established dietary guidelines for health, the keto diet is incredibly restrictive. In fact, it calls for near elimination of an entire macronutrient category. According to the dietary recommendations, carbohydrates should make up most of a healthy diet or 45-65% of your daily calorie needs. The keto diet, on the other hand, recommends that only 5-10% of your daily calories from carbohydrates. This would mean eliminating foods like bread, pasta, rice, sweets, sodas and even fruit. Instead, foods that are encouraged include fatty meats, oils and high fat dairy along with a moderate level of non-starchy vegetables, nuts and seeds.

Concerns with the keto diet 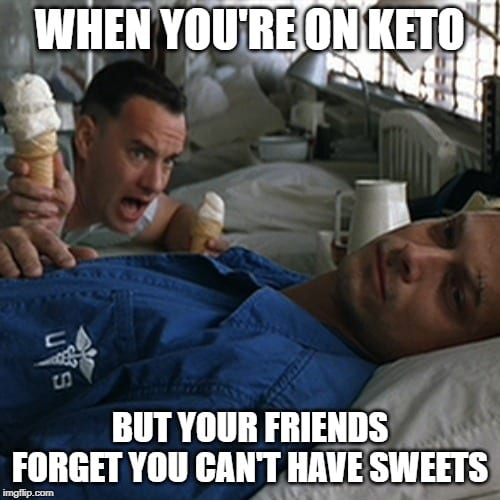 Because of the low-carbohydrate restrictions with the keto diet, nutrients of concern include fiber and micronutrients. These commonly come from produce and grains. Additionally, as the keto diet is high in fat, cholesterol levels of a person considering this diet need to be assessed. High consumption of saturated fats has been linked to increased LDL cholesterol levels, which can put you at risk for stroke and cardiovascular disease. Additionally, due to the lack of long-term research, you should be cautious against continuing the ketogenic diet for an extended period of time.

What is the paleo diet?

The paleo diet is otherwise known as caveman diet or hunter-gatherer diet because it focuses on foods that would have been consumed in the Paleolithic era by hunter-gatherers. It is based on the ideology that our genetics are the same as our ancestors. Theoretically, those who follow this diet could reduce their risk of diseases we commonly see today. One of the biggest of these is heart disease, which is the leading cause of death in America. In fact, this diet aims to eliminate all foods that are processed or otherwise would have been unavailable during this era. 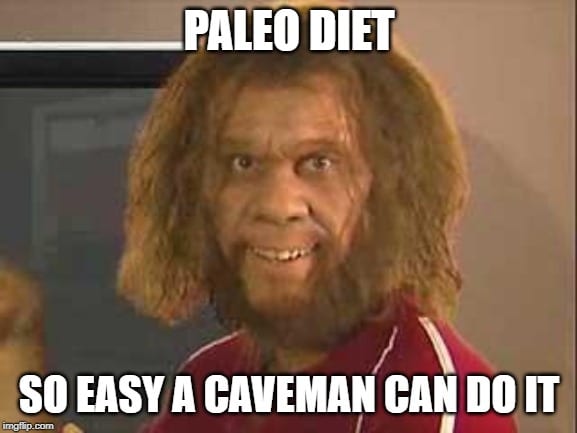 What foods can you eat on the paleo diet?

Unlike the keto diet, the paleo diet does not focus on restriction of any particular macronutrient but rather restriction of certain foods. Food considered off-limits on the paleo diet include dairy, legumes, grains, cereals, refined sugars, artificial sugars, some vegetable oils, soy and other generally processed foods. Instead, it allows foods like fresh vegetables and fruit, meat, fish, eggs, nuts, seeds and healthy oils. Concerns with the paleo diet

Additionally, dairy products are the number one calcium source in the American diet. As the paleo diet eliminates dairy, calcium, which is particularly important for bone health, can become a nutrient of concern. 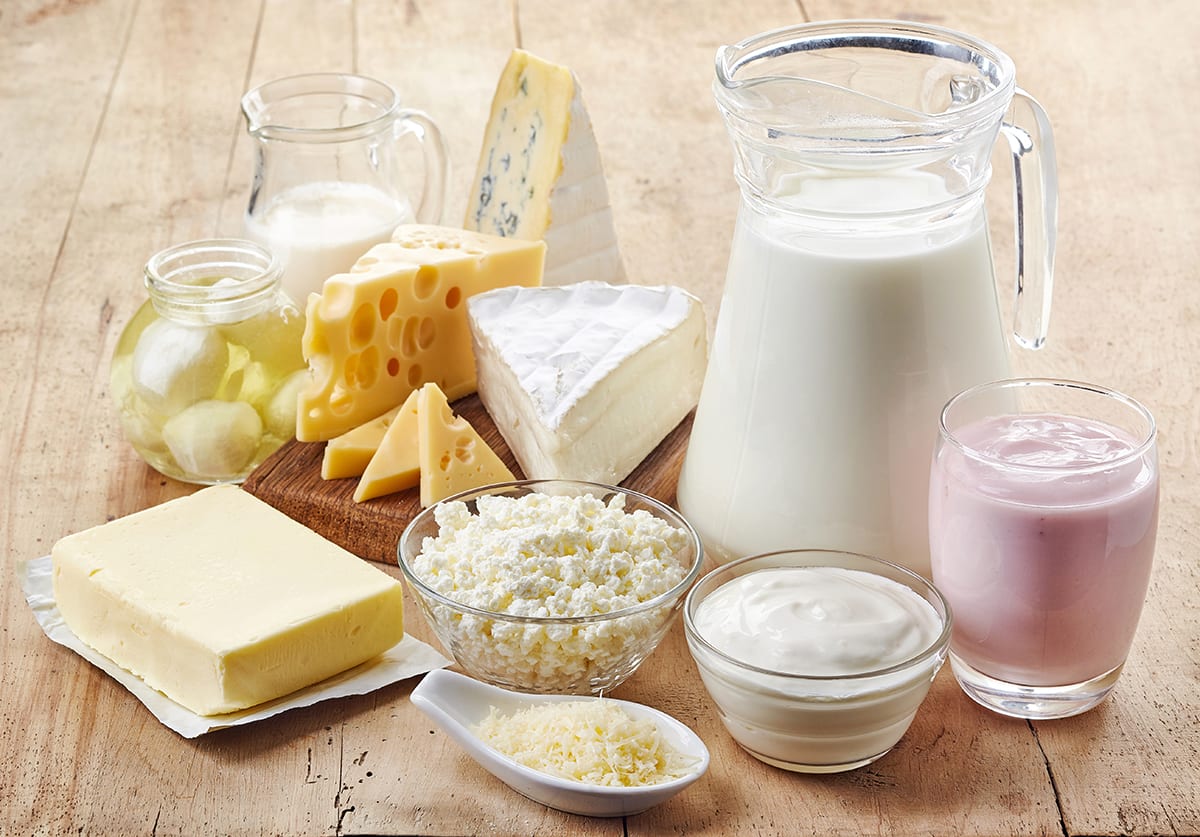 While nutrients found in grains can be found in other paleo foods, try following a paleo diet that’s well-rounded in order to adequately meet all nutritional needs. Finally, as is true with the keto diet, there is no long-term research to back up any health claims or benefits of the paleo diet. Because of the inadequate levels of long-term research, prolonged following of the paleo diet should be cautioned against.

How keto and paleo are similar

When comparing the paleo vs. keto diet, there are some significant similarities. One of the biggest similarities is elimination of refined sugar and other processed foods. These foods generally provide little to no nutritional value, so doing this can be of benefit to follower’s health.

Another fundamental similarity is the elimination of grains. The ketogenic diet eliminates grains because of their carbohydrate content. Similarly, the paleo diet also eliminates grains but for a different reason. They are thought to not have been available to hunter-gatherers and can potentially cause inflammation. It is true that the elimination of refined grains can be beneficial to one’s health, as they are nutrient-poor. However, whole grains provide key nutrients such as fiber and B vitamins. Therefore, it is important that both keto and paleo followers seek out those nutrients from other food sources.

How keto and paleo are different 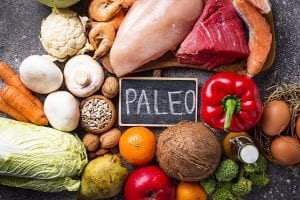 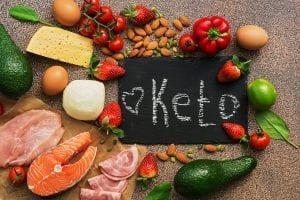 While both diets encourage meat consumption, the paleo diet focuses on meat quality whereas keto focuses on quantity. If you’re on the paleo diet, try sticking to meat that is organic, grass-fed and unprocessed. In contrast, all fatty cuts of meat are encouraged on the keto diet with the main objective being to remain in the state of ketosis.

Overall, it’s great that both the keto and paleo diets really encourage people to take a look at the food they are eating. This could lead to more people reading nutrition labels and understanding macronutrients. Anything that helps our society better understand the nutritional science of food can help set you up to make healthier choices for the rest of your life.

However, following either diet strictly does not seem sustainable in the long run. Both diets are incredibly restrictive. Each calls for elimination of either important macronutrients or entire food groups. In both cases, this can do more harm than good. Additionally, research for both diets does not exist in the long-term. Also, similar concerns arise for both regarding cholesterol levels, overall heart health and vitamin or mineral deficiencies. Due to lack of research and high restrictions, one should carefully consider if adopting either one of these diets is necessary or beneficial for reaching one’s goals.

Need help planning out your keto meals? Take this test to get a custom 28-day keto meal plan.

About the Author: Mia Syn

Mia Syn is a Registered Dietitian Nutritionist, national on-air nutrition expert and host of Good Food Friday on ABC Charleston. She holds a Bachelor of Science in nutritional science physiology and Master of Science in human nutrition from two of the top universities in the country, Columbia and University of California, Berkeley. As one of the most recognized and trusted young dietitians in the media, her content serves as a healthy lifestyle resource for millions of television viewers and readers around the globe.
Page load link
Go to Top