This article is part of the “Happiness Series.” Click here to learn more.

As an Upper East Side psychiatrist in New York City, the question of “can money buy happiness?” is not new to me. Day after day, I treat affluent individuals who come into my office with very human struggles from which money cannot shield them: emotional pain, loss of love, death of loved ones, illness, anxiety, depression and loss of purpose.

Their abundant resources may protect them from some of the hardships of life. But there are other things that money simply cannot buy – like true love, a sense of purpose and sometimes good health. So what does science tell us about the relationship between money and happiness, and can money really buy happiness?

The answer is complex, since happiness comes in many flavors. The first flavor of happiness is what economists called evaluative happiness. This refers to your overall sense of satisfaction with your life. It’s the degree to which you’ve met your life goals. In just about every country around the world, rich people are happier than poor people. Moreover, people in richer countries are happier than people in poorer countries.

So what exactly is money “buying” people to increase evaluative happiness? Usually, it’s a combination of things including financial security, status, pride in their work, and feeling as though they are living according to their values. In the simplest sense, yes, money can buy happiness when it comes to achieving one’s goals and feeling satisfied with one’s life.

But there is another measure of happiness called affective happiness, where the correlation with income is not as straightforward. This refers to how often you feel positive emotions like joy, affection and tranquility. You could be satisfied with your life in an objective sense but not actually feel positive emotions much of the time.

In most cities, this is just enough money to comfortably meet your basic needs, like food, shelter, clothing, medical expenses, and transportation. Below $75,000, even a small increase in income yields positive returns in terms of emotions.  However, once your basic needs are met, it becomes more difficult to keep “buying” more happiness.

One reason for this surprising plateau in happiness is an interesting human phenomenon known as hedonic adaptation. As a person acquires more money, their expectations and desires rise in tandem. The more you make, the more you spend. The result: no permanent gain in overall happiness.

For instance, you receive a promotion at work and move to a more affluent neighborhood. You begin to compare yourself to the Joneses across the street. They have fancier cars, nicer clothes and better china. So your standards, expectations and aspirations increase. You enjoy your luxurious lifestyle for a while, but soon this life becomes the new normal; you begin taking it for granted. The bigger house, new car or the fancy suit may provide a brief thrill – but not for long. In a way money can buy happiness, but only very temporarily.

As human beings, we are masters at hedonic adaptation, or taking good things for granted. The antidote to this problem is doing your best to always savor life’s pleasures, big or small. One way to do so is consciously fostering appreciation and gratitude for what you have.

This process could be as simple as counting your blessings, reminding yourself regularly of the things in your life for which you’re grateful or expressing your gratitude to at least one person per day whom you genuinely appreciate. These small shifts help change your focus from what is lacking in your life to what is in abundance. An authentic attitude of gratitude leads to long-term happiness because you don’t take the good things in life for granted. This is how you hop off the hedonic treadmill and really take in the scent of the roses.

Both evaluative happiness and affective happiness fit into a broader category known as the hedonic theory of happiness. This is based on the assumption that happiness comes from maximizing pleasure and minimizing pain. But is that really all there is to happiness? What about the happiness or contentment you feel in persevering, working hard and overcoming obstacles – even if the process can be quite painful and involves sacrificing some pleasure along the way?

Another flavor of happiness is called eudemonic happiness, which focuses on living according to your values, your authentic self, growing as a human being and reaching your full potential. This concept originated with Aristotle. The basic idea is that we should lead an actively engaged life, driven by a sense of purpose and meaning. It’s often compared to what psychologist Mihaly Csikszentmihalyi calls flow, a state of concentration and complete absorption with whatever you are doing so that time flies and nothing else matters.

Indeed, science confirms that being in a state of flow increases well-being. Not only does living a purposeful and engaged life make you happier, there are numerous health benefits like reduced illness and extended longevity.

The Power of Philanthropy

Whether you are maximizing your pleasure or cultivating flow, another factor that impacts your happiness is how you spend money. Research has shown that giving money away makes people happier than lavishing it on themselves. In other words, helping others makes us happier. Not only that, but charitable giving also improves your cardiac health by lowering your blood pressure! 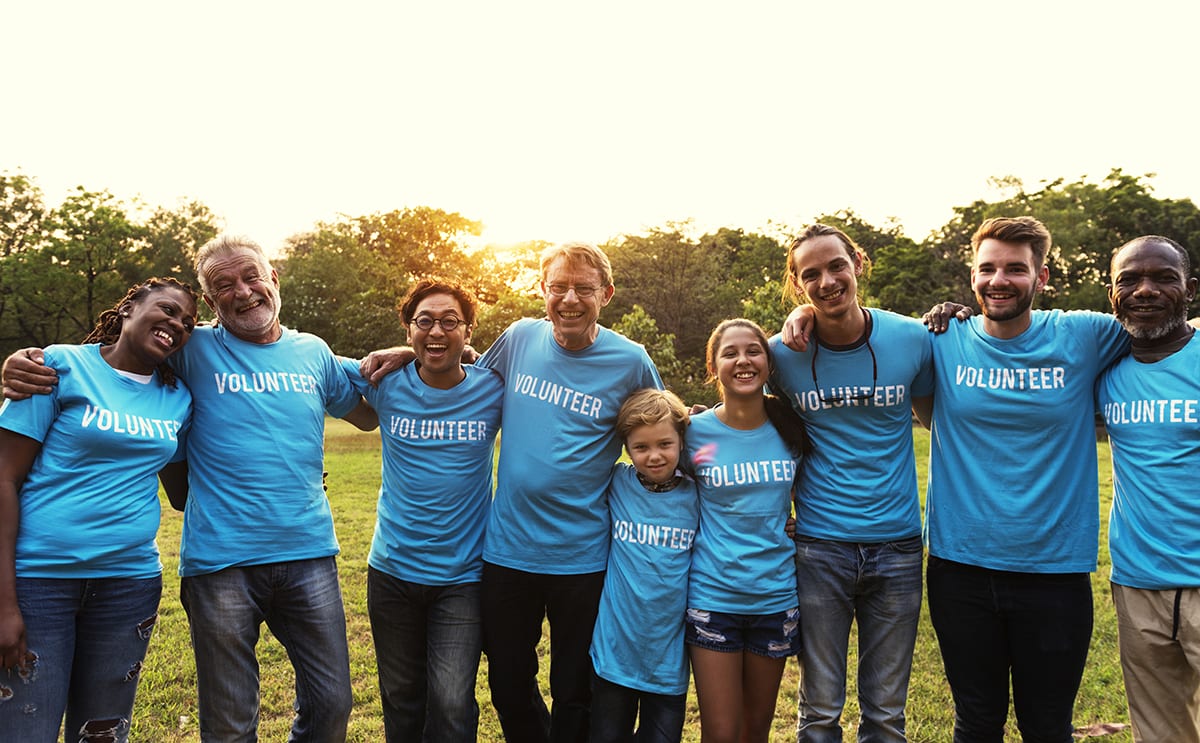 Elizabeth Dunn, Associate Professor at the University of British Columbia and co-author of Happy Money, conducted a series of studies and found that helping others makes us even happier than we expect. She began by handing out cash to students on campus. She told some students to spend it on themselves and others to spend it on someone else. Those who spent money on other people were happier than those who treated themselves. Moreover, those who spent it on themselves showed a higher stress response and greater feelings of shame.

Most interestingly, Professor Dunn found that the outcome was the same in countries like South Africa and Uganda: giving away money consistently made people happier, even when people were giving away their own money, and even when they themselves were relatively poor. In other words, the benefits of giving charity need not extend only to the rich. It’s not the dollar amount you give, but the very act of giving. That perceived difference you are making in people’s lives creates happiness.

Following up on this study, Professor Dunn worked with economists to analyze survey data from 136 countries. In keeping with her prior results, she found that people who donated money to charity were happier in poor and rich countries alike. The paradox of money is that although earning more of it tends to enhance our well-being, we become happier by giving it away than by spending it on ourselves.

When answering “can money buy happiness”, it really depends on the type of satisfaction you seek. However, regardless of your chosen flavor of happiness, you can certainly increase it by giving to others, cultivating gratitude and savoring life’s simple pleasures.

About the Author: Anna Yusim

Dr. Anna Yusim is an award-winning, internationally recognized psychiatrist with a private practice in New York City. She is the best-selling author of "Fulfilled: How the Science of Spirituality Can Help You Live a Happier, More Meaningful Life." Having completed her studies at Stanford University, Yale Medical School, and the NYU Psychiatry Residency Training Program, she is currently a Lecturer on the Clinical Faculty of the Yale Psychiatry Department. She has traveled, lived and worked in over 50 countries, published over 70 academic articles, and presented at numerous national and international conferences.
Page load link
Go to Top