Society can sometimes consider Feminism as a dirty word that projects images of angry women who want to dominate any given field. In actuality, feminism is about wanting equal rights and pay for the same tasks that men do, especially when women have the same qualifications. Currently, gender inequality is an issue that is prevalent in the workplace due to ever changing federal and corporate policies.

The gender pay gap is now a popular topic of discussion. However, fixing it will neither be quick nor simple. Women often have to work harder to find that equity and even more so if they are in a male-dominated industry. Collectively, these issues can result in a toxic work environment that propagates gender inequality.

1. Actual pay for women in the workforce 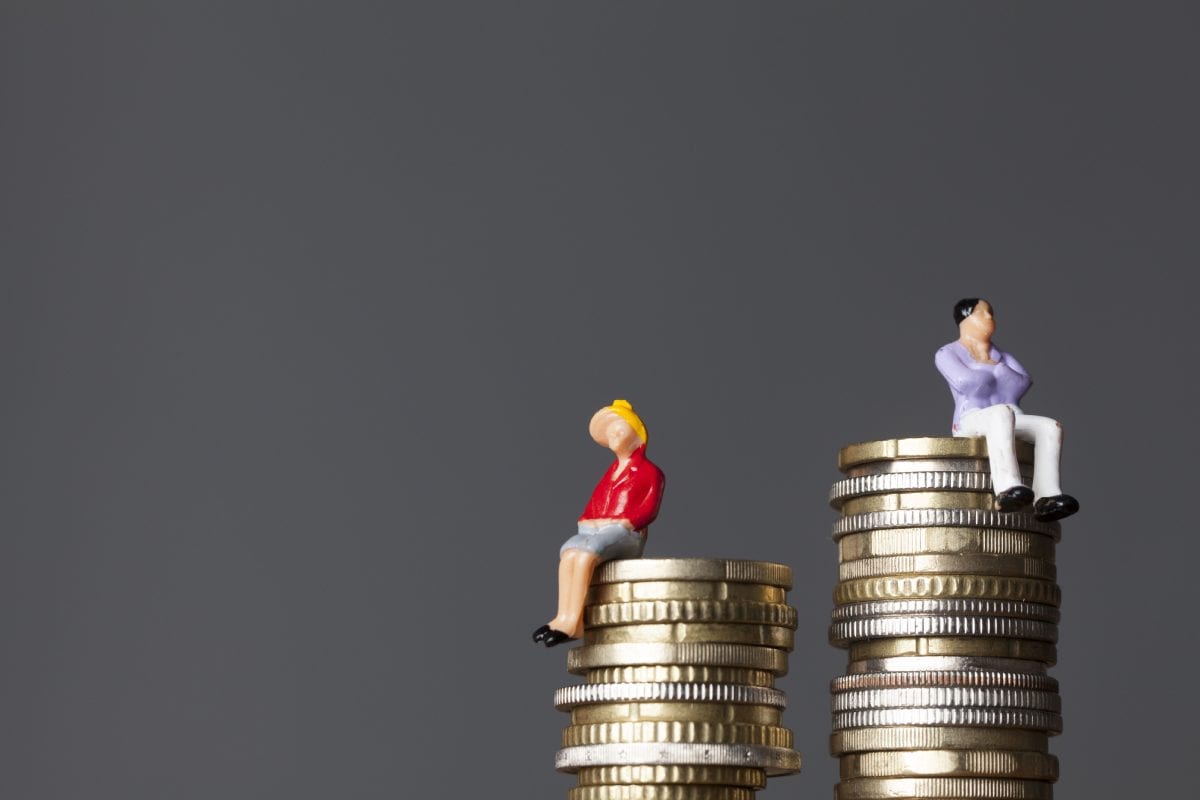 According to the Institute for Women’s Policy Research, women earn 49 cents for every $1 men earn. In public sector occupations, such as teaching, genders tend to be paid relatively equally. However, gender inequality becomes a more glaring issue in corporate settings.

Corporate CEO’s have a pretty wide range when it comes to pay, but men notoriously make more than women. According to CNBC journalist Sarah Berger, “ …when comparing the top paid female on the list with the top male, the difference is hard to ignore. The highest paid CEO on Equilar’s list was Thomas Rutledge of Charter Communications, who earned total compensation of nearly $99 million. Meanwhile, the highest paid female CEO included in Equilar’s study was Virginia Rometty of IBM, with compensation just a little over $32 million” (2018). While these are in any case humongous salaries, it’s worth pointing out that only 12 out of 325 CEO’s in the study were female.

The #MeToo movement has brought to the forefront the startlingly realization of how often women are sexually harassed. Women are taught to “suck it up” or take the abuse in order to advance their career. Or, sometimes they are told it’s just “part of the job.” Those women who take the time to go against their accuser are often mistreated by other coworkers and are labelled as “tattle tales”.

In fact, many men have stated they don’t want to even speak with women for fear of being accused of inappropriate behaviors. This in turn has a negative effect on how many women are hired and promoted. And although overt discrimination for gender reasons is against federal law gender, it wouldn’t be difficult for a hiring manger to not hire a woman while clinging to some made up reason why they were not ideal for the job.

3. Women are promoted less than men 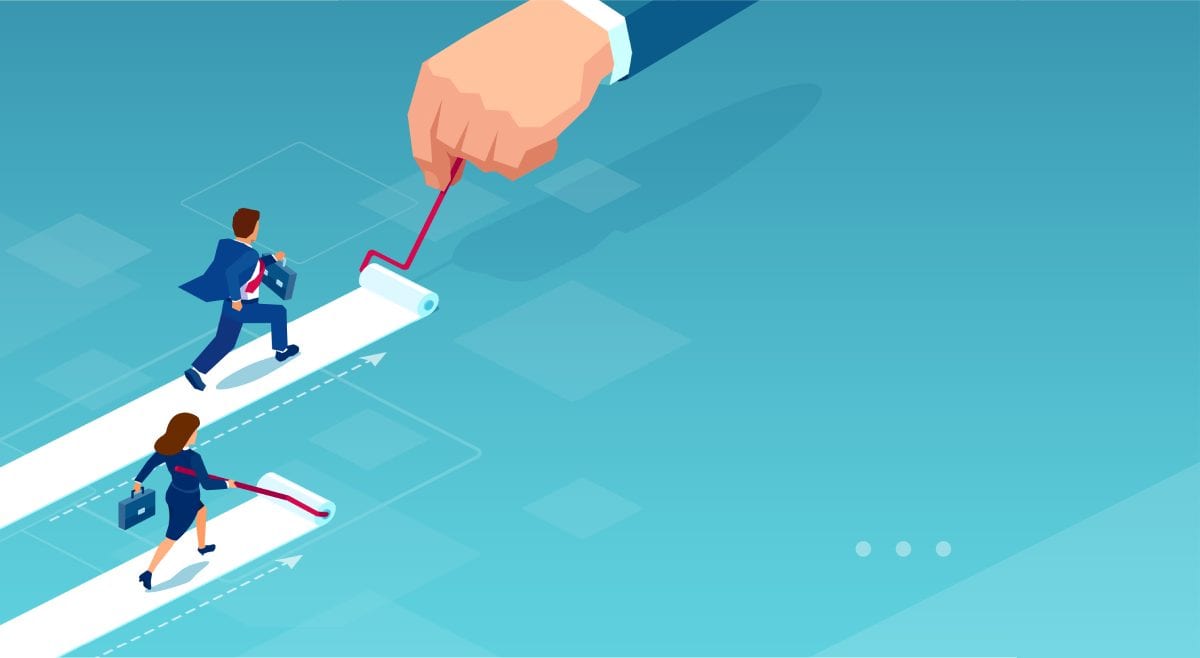 According to some recent studies, corporate and public jobs promote men more often than women. This can often be due to extended leaves for women due to raising children. Or perhaps the disproportionate input of male executives and managers makes promoting women a rarer occurrence. Women are currently promoted less than 21% of the time compared to their male counter parts. And due to cultural prejudices against “bossy women”, women have a harder time promoting themselves and publicly asserting their worth.

It’s also worth noting that women tend to be excellent leaders, negotiators, and sellers of products because they tend to see wins as collective team efforts instead of personal triumphs. However, women are often still relegated to support roles. Those women that are seen as “aggressive and bossy” are often cast out from their jobs or made to feel unworthy, while men who possess the same qualities often receive promotions. 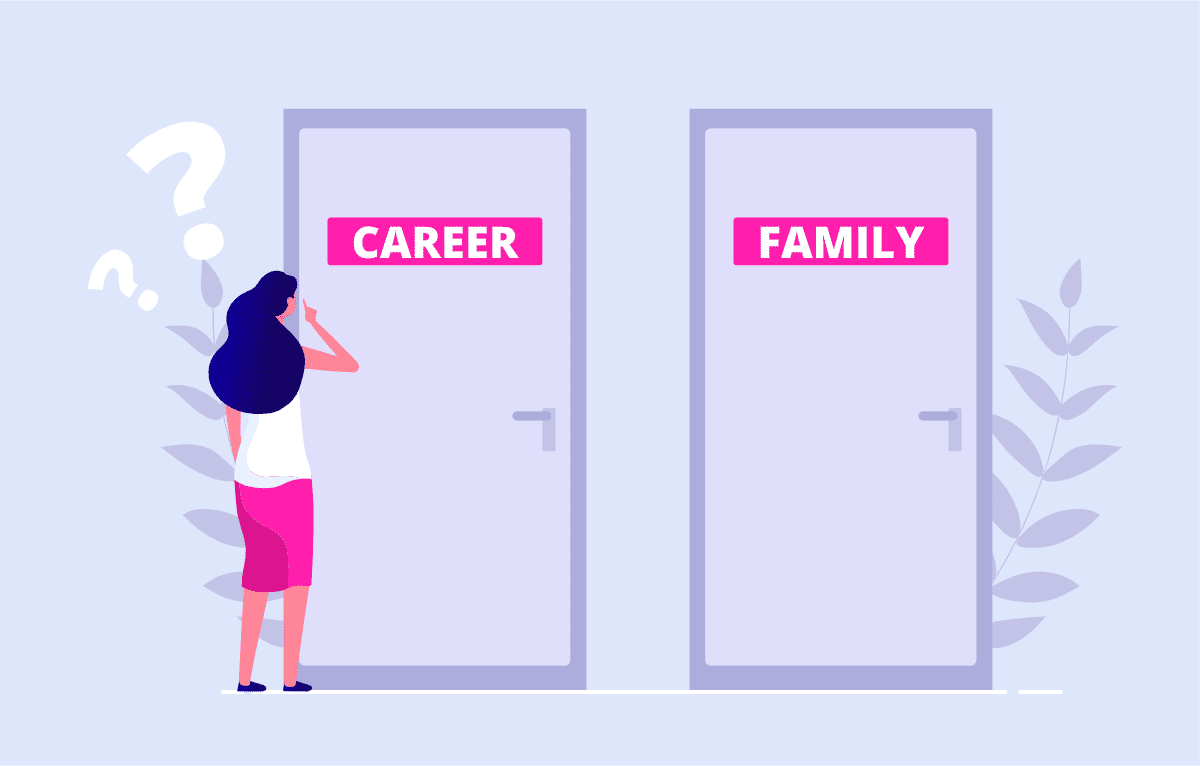 Raising a family is on the mind of many men and women alike. However, the United States does not legally guarantee any paid maternity leave to women (in contrast to many other developed nations), and employers might customarily choose to provide six weeks of paid maternity leave.

On the other hand, men very seldom receive any paternity leave. While both partners of any gender can work, one may choose to stay home and save money on childcare costs. If women put in more hours at home for caregiving, they ultimately lose out in putting hours in at work. The work and home life balance has been an issue for both genders. It also often strain partners’ relationships within the home and at work.

The stereotype that women should stay at home with the children is firmly entrenched in society, and it can be made even more challenging if the mother is breastfeeding as well. Breastfeeding breaks are still not completely accepted in the workplace, even while some are legally protected. Many workspaces make it challenging for women to raise families with their very structured work hours and lack of sick leave. One could argue that having children is a choice and risk you take if you’re a woman. However, that argument is largely a double-standard, as men have children as well and still enjoy many perks.

What can be done to increase gender equality

Women often do not have the same access to mentors and other on-site work opportunities as men, but taking active steps can remedy that. Here are some solutions that can be implemented in any setting:

Harness the right metrics by ensuring your CEO, other top leaders, and frontline managers involve themselves in the metrics process. Establish clear, understandable, and actionable metrics around the following five dynamics: recruitment, retention, advancement, representation, and pay.

Provide mentors and sponsors for women and other underrepresented groups. Train senior people in micro-inequities, the importance of trust, and the role they need to play. Establish and support Employee Resource Groups (ERGs) to help foster professional development, encourage a more inclusive overall environment, and provide a “safe zone” for employees.

What can YOU do about gender inequality? 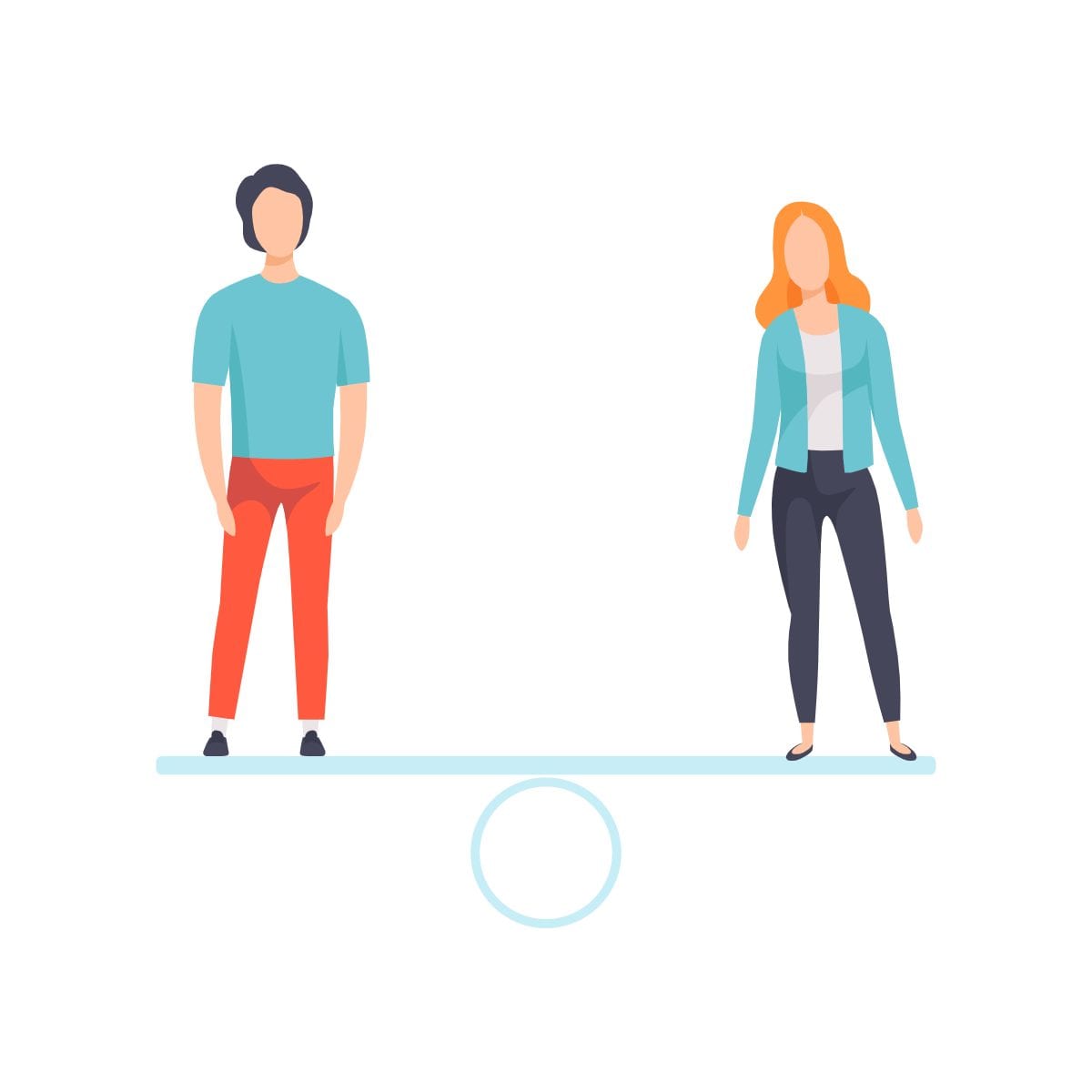 As a society, we’ve certainly made some progress against gender inequality. It has, however, taken decades for women to gain some of the same rights as men. Women who are minorities or have disabilities report even more challenges at not only finding work but also moving up (despite many of the same skills and “wins” as their male counterparts). It’s important to celebrate all the wins that women achieve and provide a supportive atmosphere. Building professional learning communities is also a great way to bounce off ideas with one another and create a team mindset that includes everyone. The goal is not to give women more than men but simply to level the playing field.

If an employer is reviewing both a man and a woman with equal qualifications for a position, it’s both beneficial and ethical to make the best choice based off merit and not body parts. Another tip is allowing employees to share their salaries. Money is especially important for working people, and employers should be transparent in what they pay their employees. Moreover, at the end of the day, promoting fairness and equality is not only a good business practice but a humane one as well. Ultimately, a happy workplace is also a successful one.

Our team is comprised of wellness, fitness, health, beauty, and fashion experts. We strive to improve our readers’ lives everyday with useful and inspirational content.
Page load link
Go to Top