CrossFit Exercises for Beginners: the Benefits and Risks

If you’re unsure, then I might assume that your friend group isn’t into “CrossFit”. Why? As popular as CrossFit exercises are, chances are they would have explained it by now. CrossFit was founded by Greg Glassman in the year 2000, and it now has over 15,000 company affiliates worldwide (1). While CrossFit now enjoys widespread popularity, it is essential to follow proper form in order to successfully and safely gain its benefits. 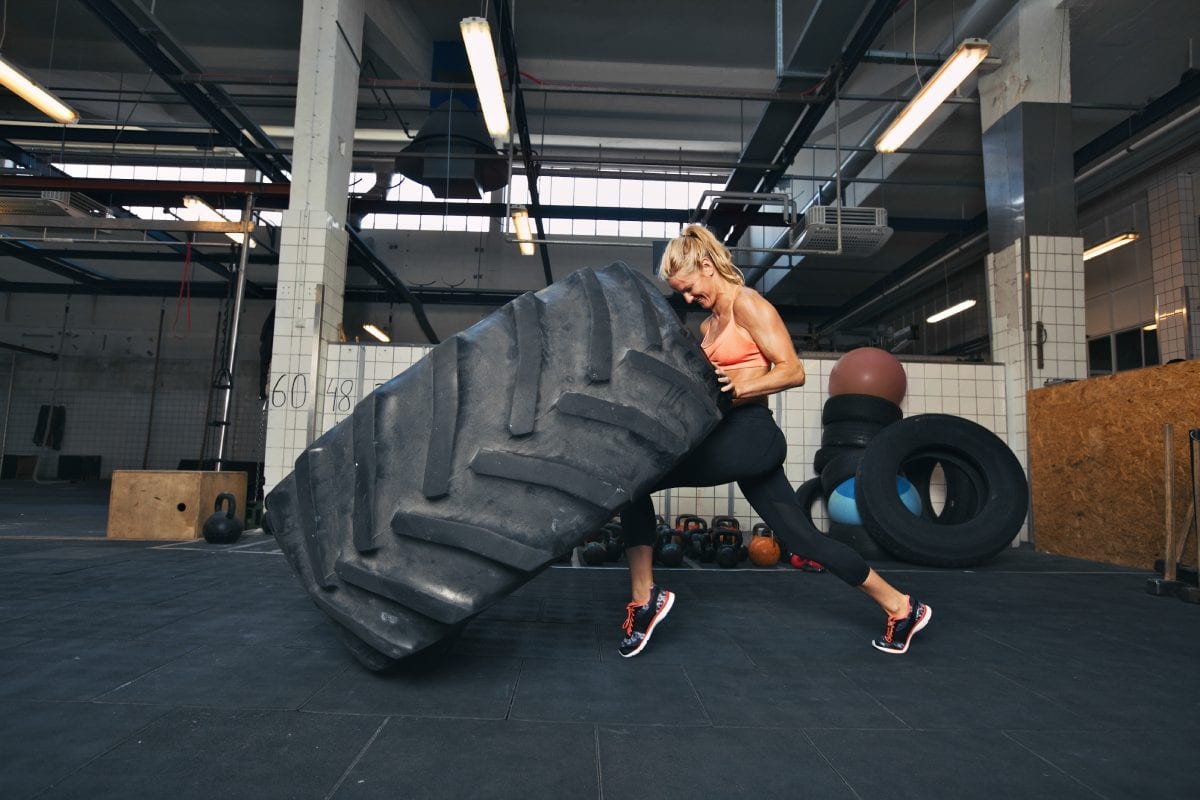 CrossFit incorporates a style of exercise that involves a constant variation of functional movements performed at a high intensity. That’s why it encompasses exercises like rowing, gymnastics, distance runs and plyometrics – to name just a few things. If that doesn’t sound challenging enough, there are typically time limits and/or a specific number of repetitions/rounds to complete each workout.

By recording your time or number of reps/rounds completed during the daily workout, you can calculate your workout score. Then after calculating your score, not only can you compare your score to a previous date where you did the same workout but you can even compare your score to others who completed the workout on that day in your CrossFit “Box” (gym). Simply add your workout score into the application known as Wodify. Your picture as well as score will be available for everyone using the application to bask in your glory.

This style of training is not only motivating, but it’s also extremely effective. High intensity exercise has a great impact on reducing:

Higher intensity exercise also has shown to have a greater effect on fat oxidation even after the workout. One study found that participants who performed a high intensity functional training protocol versus a traditional endurance training protocol saw a significant reduction in waist circumference when compared to those performing traditional endurance training over 15 weeks. The most interesting part of the study is that the energy expenditure was much higher in the endurance training group than the high intensity group. However, it yielded less results in terms of fat loss (10).

Aside from the famous CrossFit workouts, the CrossFit enterprise also advocates that its members follow a low-carb Paleolithic nutrition plan. The CrossFit website further states that “constantly varied high-intensity functional movement coupled with meat and vegetables, nuts and seeds, some fruit, little starch, and no sugar—prepares you for the demands of a healthy, functional, independent life and provides a hedge against chronic disease and incapacity” (1).

As a matter of fact, in doing research for this article, I gained a lot of knowledge from the CrossFit website. I found articles discussing the deleterious health effects of sugar on American society since the start of the Industrial Revolution (2). I also found tons of low-carb recipes and informational videos demonstrating a variety of CrossFit workout variations and techniques. There’s even “CrossFit at home”, which provides simple exercise modifications. Another very important pillar that CrossFit is known for is its sense of community. CrossFit Boxes hold regular gatherings inside and outside of the workout setting for members and coaches alike. They gather to have fun as well as build strong bonds with each other. Speaking personally and after training hundreds of clients, I’ve found that building a stronger bond within your gym community results in greater accountability for clients to show up and workout every single day.

Aside from the relationships inside the confines of the CrossFit Box, CrossFit’s official “fundraising arm” called CrossFit for Hope allocates funds to fighting childhood cancer, providing education in Kenya among other charitable acts (3). They also host several annual charity events, such as Memorial Day Murph and Barbells For Boobs.

With all the positive aspects about CrossFit, there has also been quite a bit of controversy surrounding it. Over its 20-year history, several scientific papers have questioned the safety of its performance versus more traditional forms of training.

Researchers from the Department of Orthopaedics and Rehabilitation at Penn State conducted a study of 122 CrossFitters and 289 “traditional weightlifters”. The researchers asked the participants to report the number of injuries they sustained as CrossFitters during a 2-year period. Both groups reported exercising 1 to 2 hours per day for approximately 4.5 days per week (CrossFit 4.4 and Traditional 4.5) during this 2-year window. What they found is that athletes participating in CrossFit are 2.26 times more likely to be injured and to seek medical treatment compared to participants in traditional weightlifting. 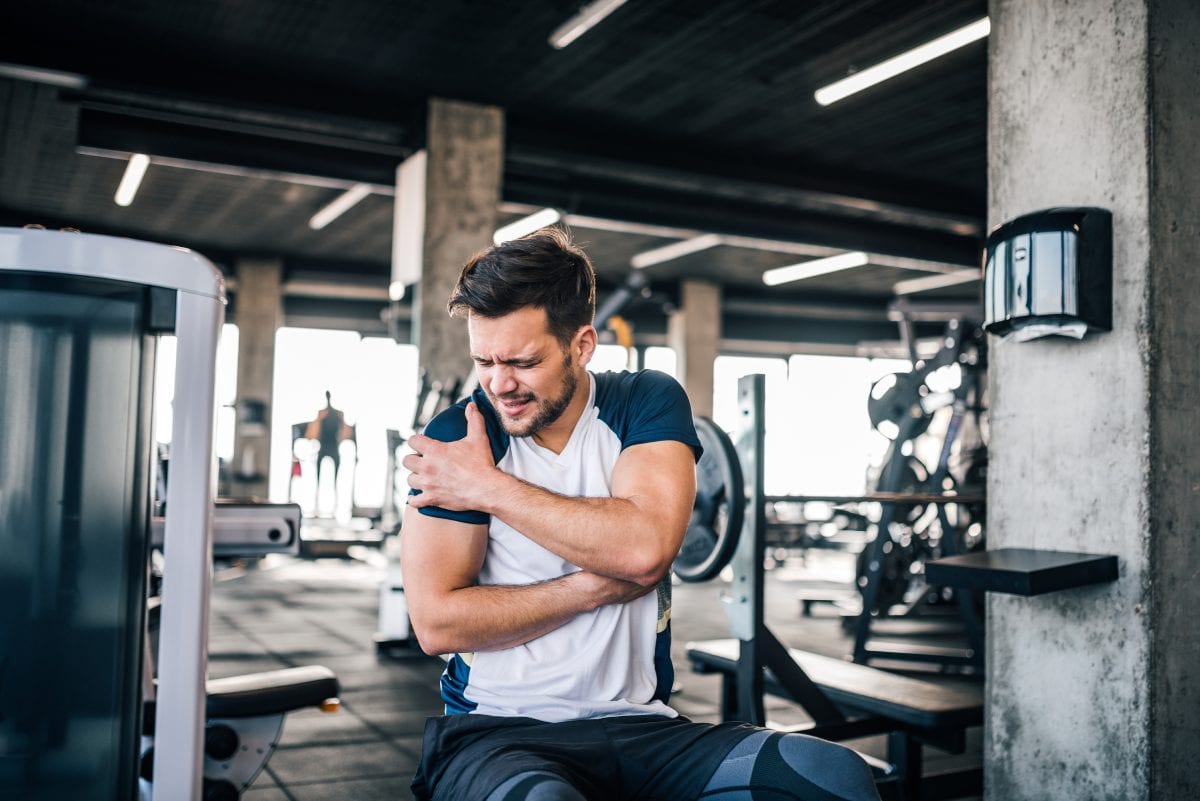 Interestingly, they found that in both groups:

CrossFitters’ most reported injuries were:

On the other hand, Traditional weightlifters were most commonly injured while performing: 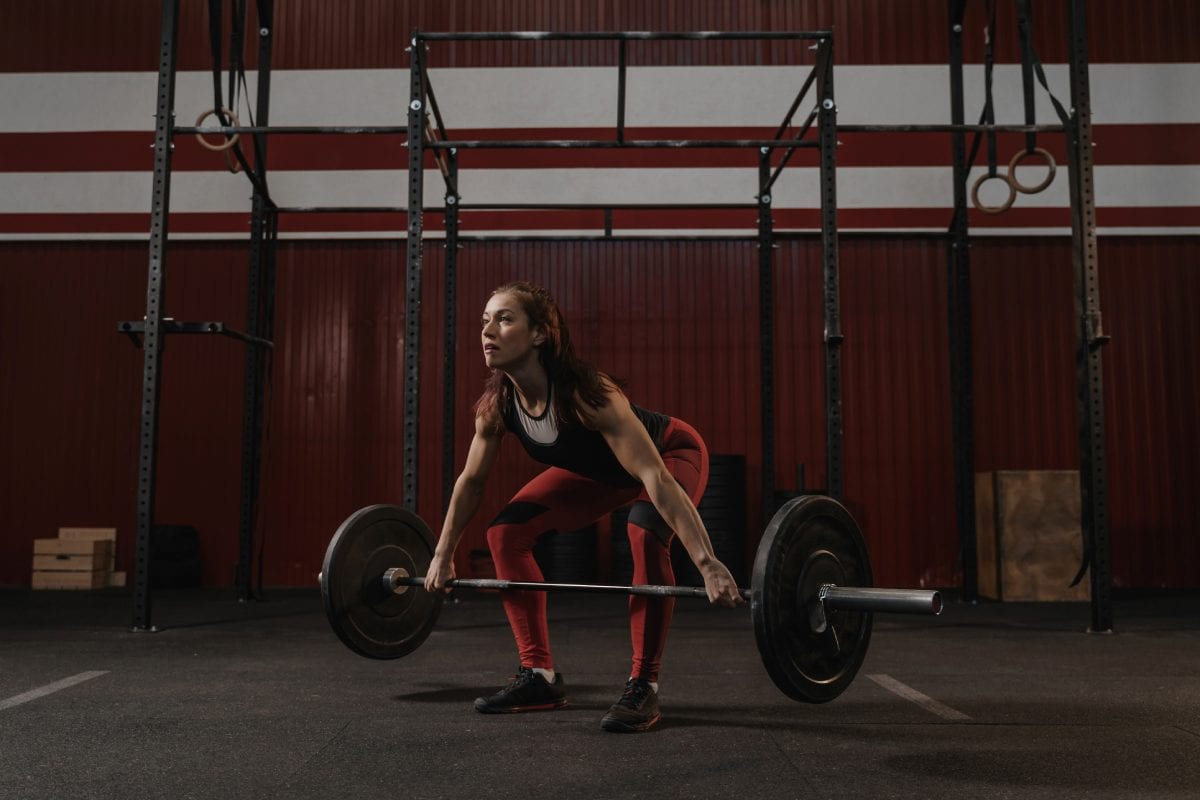 Admittedly, the researchers report “the increased likelihood of injury may have less to do with the exercises involved with CrossFit and more related to the intensity with which the exercises are performed. Thus, increased awareness is needed to prevent further injuries.” (4).

However, this article elicited a quick response in a letter from CrossFit stating, “it requires immediate retraction because it is beset with scientific error, cites retracted studies that contained fabricated data and inaccurately cites other studies concerning our CrossFit brand” (5). In this letter, CrossFit points out that the Penn State study twice cited a retracted article published by the NSCA, a competing Strength and Conditioning Association, in 2013. The NSCA article was retracted in 2017 for false claims pertaining to CrossFit’s injury rate. According to Retraction Watch, CrossFit has settled for 4 million dollars (not including case damages) from the NSCA as sanctions following the misrepresented article. However, as of today, the Penn State article still stands (6).

Despite the research done by competing strength and conditioning associations, other researchers have also independently investigated the injury rate of CrossFit athletes.

A study done by the Orthopaedic Journal of Sports Medicine included 3,049 participants from 42 different countries who underwent CrossFit workouts from the years of 2013-2017. The results were 30.5% of the participants reporting an injury over the previous 12 months because of  CrossFit training. The most common joints that experienced injury for both males and females, in order, were:

It’s important to note that significantly more injuries occurred in the population that only performed CrossFit workouts 3 days per week compared to those who participated 3 to 5 or >5 days per week. They also found that those with less than 6 months of experience had the highest rates of injuries, experiencing 3.9 per 1,000 hours, followed by those with 6 to 12 months of experience at 3.21 injuries per 1,000 hours (7). This suggests that CrossFit injuries more often occur in those with less experience. So perhaps CrossFit beginners would benefit from more training and overall caution.

Other Causes of Injuries

Many speculate that injuries from CrossFit (especially at the shoulder joint) stem from the overhead Olympic lifts that are commonly used during CrossFit along with exercises, such as the kipping pull-up, that require the shoulders to move beyond their “normal” physiologic range (180 degrees of flexion of motion). Another potential contributor to CrossFit-related injuries is muscular fatigue. This could happen after performing a high number of repetitions during a CrossFit workout on a given day.

The article states “muscular fatigue may have particularly deleterious effects on the glenohumeral joint, as congruency of this joint is dependent on sustained muscular activation. Muscular fatigue may also contribute to loss of proper exercise technique and resultant injury.”(8). In simple language, the glenohumeral joint is the shoulder joint, so overexertion of this joint for any reason may result in injury.

Below are demonstrations and instructions with proper form for the exercises that caused the most injury amongst participants in one of the previously mentioned studies (4):

CrossFit’s high intensity workouts, whole foods endorsing nutrition plans, competitive nature and community-centered motives create an extremely loyal following. If you have ever been curious, I hope this article has given you a good idea of what CrossFit has to offer. This new wave of fitness has definitely taken the industry by storm as one of the most popular exercise regimens around – to the extent that competing associations have published falsified literature, which has since been retracted, related to CrossFit’s injury rate.

Based on currently limited research, CrossFit appears to have a slightly greater risk of injury than a traditional workout program. In particular, the injury incidence showed to be greatest among male CrossFitters and participants who had less than 1 year of experience with this style of exercise. Also, the injuries most commonly occur at the shoulder joint.

Common causes that lead to a breakdown in technique (potentially resulting in injury) include:

Beginners would benefit from gaining experience performing compound exercises with proper technique (especially the overhead motions) and building a good baseline of conditioning. This is essential for reducing the level of muscular fatigue you may experience during a CrossFit workout.

If you are new to fitness and decide to make CrossFit your home, utilize your coaches and ensure that they’re checking your form prior to each lift. In the end, there is a certain level of risk in every physical activity you perform. However, when you perform them correctly, CrossFit exercises yield great results. CrossFit also offers a community environment that many fitness enthusiasts feel comfortable in. While the decision is ultimately yours, I hope this article has provided you with the essential information you need to make an informed choice.

About the Author: Tyler Guzzo

Ranked #4 fitness trainer in the U.S. by Pouted.com, Tyler is the Founder and Head Trainer of Guzzo Fitness Systems, which provides virtual, boot camp and personal training company. Tyler is certified as a Physical Therapist Assistant in the State of Florida with a specialization in Lymphedema. He is also a certified NCSF Personal Trainer specializing in Post Injury Weight Loss having experience working with hundreds of clients during his time as a Fitness/Healthcare Professional.
Go to Top