4 Reasons Disease Outbreaks Are Erupting Around the World

Disease outbreaks seem to be popping up all over the world lately. Just last month, monkeypox was confirmed in the United States for the first time ever. Also, you can see the monkeypox live map for a better understanding. And that’s just one example – there have been numerous other disease outbreaks in countries around the world in recent months and years. So what’s going on? Why are these outbreaks happening now?

The world is more connected than ever before. With international travel and trade becoming increasingly commonplace, it’s no wonder that diseases can spread like wildfire. In the past, an outbreak in one region might not have had much impact beyond its borders. But nowadays, the disease can easily make its way around the globe in a matter of weeks.

This increased mobility has made containing and eradicating diseases much more difficult. And as our population continues to grow, the risk of a global pandemic becomes all the more real. To protect ourselves from the next outbreak, we need to be aware of the ways in which diseases can spread. Only then can we take the necessary steps to prevent them from wreaking havoc on our world. 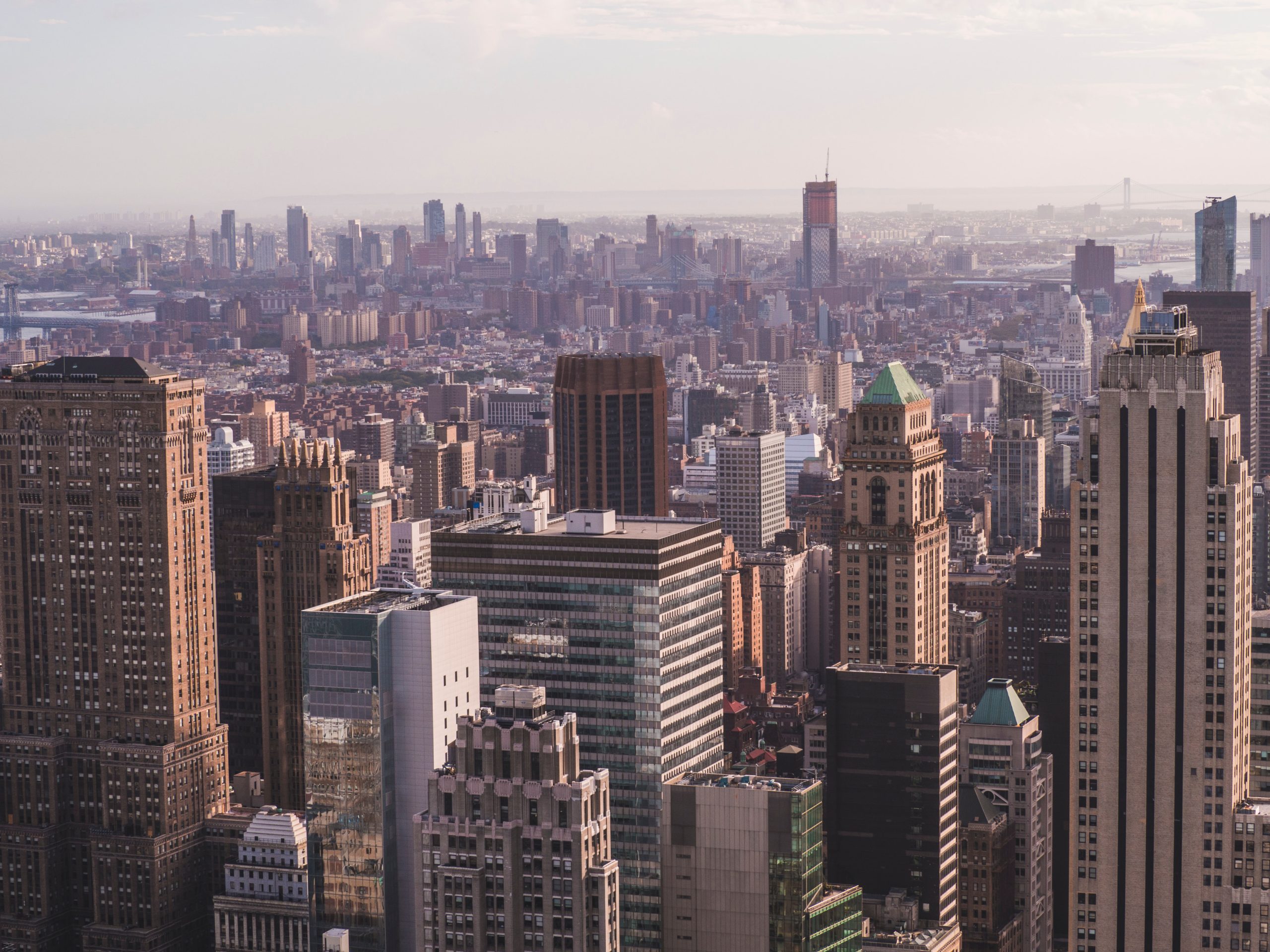 As the world becomes increasingly urbanized, some experts are sounding the alarm about the potential for disaster. According to a recent report, by 2050, 66% of the world’s population is projected to live in cities. This rapid growth is putting immense strain on infrastructure and social systems, creating conditions that are ripe for disaster. For example, overcrowding can lead to the spread of disease, while the lack of green space can contribute to heat waves and other extreme weather events.

In addition, urban areas are often more vulnerable to earthquakes and other natural disasters. As the world becomes more urbanized, it is essential to plan for these risks and take steps to mitigate them. With proper planning and preparation, we can ensure that cities are safe and livable places for all.

Despite significant progress in recent years, poverty is still a major problem around the world. According to the World Bank, over 700 million people live in extreme poverty, defined as living on less than $1,90 per day.

Disease outbreaks can be particularly devastating for those living in poverty. Without access to basic necessities like food and clean water, people are more susceptible to illness. In addition, poor communities often lack the resources to effectively respond to an outbreak. This can lead to a rapid spread of disease, with potentially deadly consequences. To protect the most vulnerable among us, we must do everything we can to eradicate poverty and provide assistance during times of crisis. 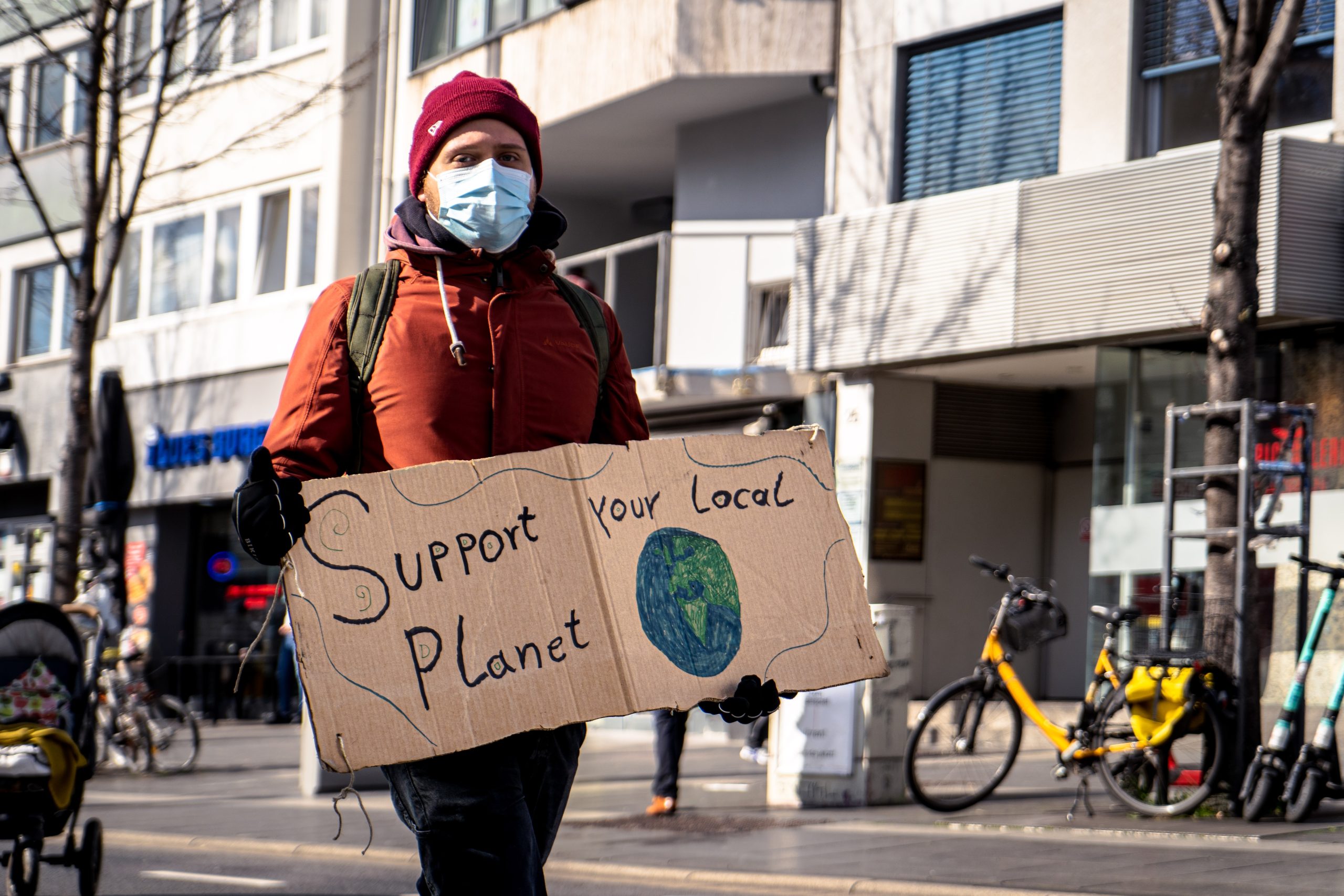 Climate change is one of the most pressing challenges of our time. And it’s not just an environmental issue – it’s a public health issue as well. A changing climate can lead to more extreme weather events, which can in turn cause displacement, famine, and disease. In addition, rising temperatures and changes in precipitation patterns can create ideal conditions for the spread of harmful insects and pathogens.

Disease outbreaks are a global problem that requires a global response. By working together, we can take steps to prevent them from occurring. And by being prepared, we can ensure that we are ready to respond effectively if and when they do occur.

If he makes you sad

From now on trash box is my preferred mode of insult